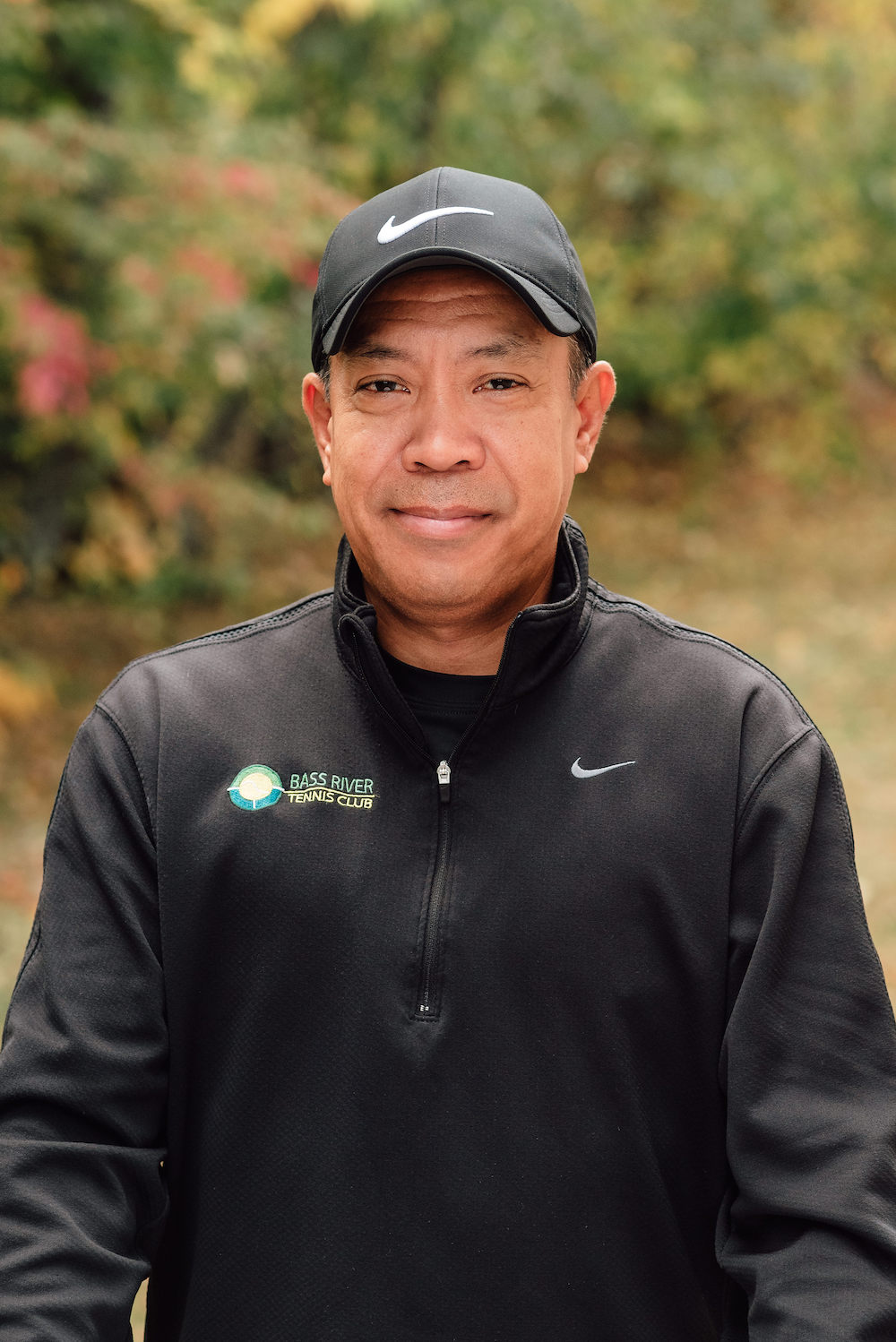 Larry is from West Hartford, CT, where he played varsity tennis at Conard High, ranked #6 in CT. Larry, a competitive junior tournament player, attended the University of CT where he played on the men’s team. He ran his home town recreation department in West Hartford. Larry has taught at the BSC at Lynnfield and the Winchester Swim & Tennis Club. He is the Head Pro summers at Meadowbrook Country Club in Reading. Larry was ranked #1 in New England for both Men’s & Mixed Doubles in the USTA and was named USTA New England Captain of the Year for leading his team to Nationals.